Making the most of what we are given 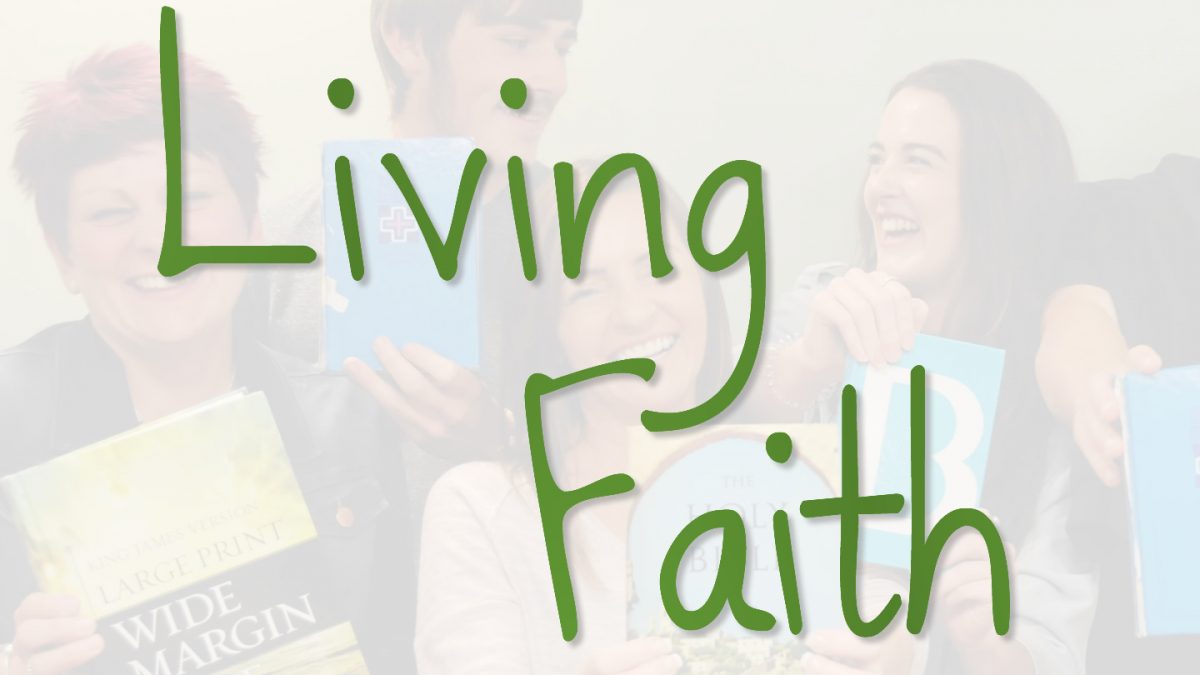 Recently I had a brief conversation with someone I met by chance, as we happened to pass in a doorway. We commented, rather typically, on the weather. It was a damp and unpromising day, but we parted with the remark, “Ah well, let’s make the most of
what we are given.”

It struck me afterwards what a suitable code that makes for life in general. It’s very noticeable how those living with difficulties and disabilities are often the very people who set an outstanding example of bravery, lack of complaint and the ability to make the best of things. Such an attitude can put some of us to shame. How frequently we moan, or express discontent at what we perceive to be unfair. Some feel angry at their personal situation, are quick to pass the blame or aggressively pursue compensation. And how many who have plenty, with everything apparently going well, just keep on wanting more? Surely it’s much more healthy for our overall wellbeing to make the most of what we already have.

Probably the most precious gift we have is life itself, which can be immeasurably transformed by a living faith, despite the setbacks we all encounter. It was the Apostle Paul of the New Testament who, adjusting to his own ups and downs, found an answer in a tried and tested trust in a greater resource. He wrote to the early Christians, “I have learned the secret of being content in any and every situation … I can do everything through Christ who gives me strength.” Now surely that’s the sort of faith worth pondering.

If we haven’t arrived at an equivalent peace of mind, maybe we might have another think about ‘making the most of what we are given’. The Christian gospel, conveyed in the Bible’s message, seeks to give us something far greater than we could ever dream up for ourselves. It offers us all a transcending quality and purpose in life now, with the prospect of even better in the promised future Kingdom of God – a fuller life which has no ending, and way beyond our present understanding or experience.

Why wouldn’t we want to make the most of what the scriptures set before us and which a loving and forgiving God can give us with no price tag, if only we feel moved to accept?